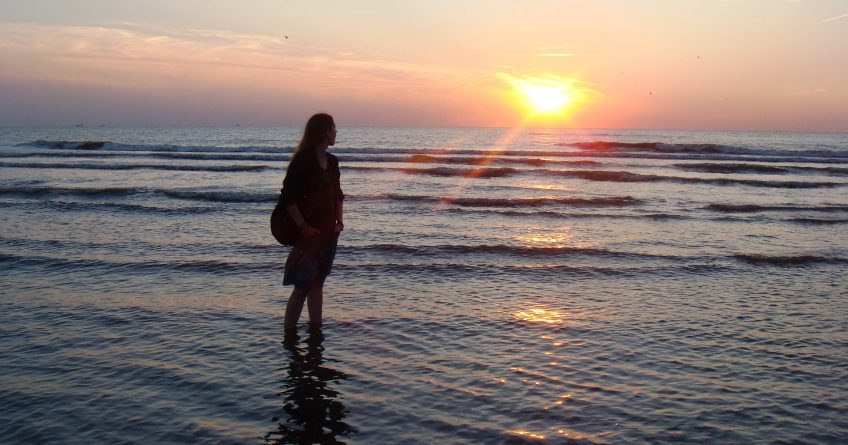 I am my father’s daughter.

When I was a baby, my mom said I looked so much like him, she’d often call me “Baby Brent”, because it was like looking at a mini version of her husband.  But then she was worried I might develop a complex, so she stopped.  I still look like him though.  In fact, last Father’s Day we entered a local  Father/Daughter Look Alike contest, and WE WON.  One of the proudest moments of my life, I’ll have you know. 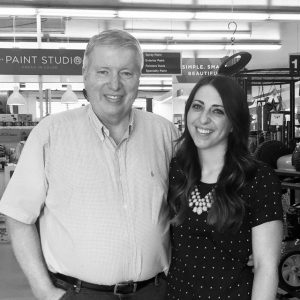 Our similarities don’t end there though.  Whenever I speak in church or give a lesson, I find myself modeling his example.  We share a love for people, and can usually find someone we know, or someone who knows someone we know, anywhere we go.  I find myself quoting the little “teaching opportunities” he’s shared over the years.  We are both thinkers, and sometimes need some time to process information before we can share our opinion or give advice.  Not to mention our shared love of cherry root beer and Hallmark movies.  (Don’t tell him I told you the last one.)

But I’m also the daughter of a Heavenly Father.  And I have a lot of His attributes too.

A few years ago I was teaching special needs seminary.  It was the beginning of a new school year, and during the summer I had been assigned to a new school.  Now as with any new job or situation, there was definitely a learning curve with this new assignment.  When you are teaching students with special needs, one of the biggest challenges is learning how your students with limited verbal skills communicate.

One of my favorite students that year was a boy named DeeJay.  DeeJay was non verbal, but understood everything around him.  He was often so excited to contribute and share his opinions through ASL, a picture book, and/or general sounds and pointing that he could hardly contain it and would jump up from his desk and make sounds to make sure he had my attention.  He loved the Utah Jazz, getting letters in the mail, and bearing one of the most sincere, pure testimonies I’ve ever felt on the Plan of Salvation and the atonement.   But it took me a little bit of time and a lot of prayers to figure out how to communicate with DeeJay and to be able to understand what he was saying through his sounds and pointing.

On one of the first few days of the semester, I was bearing my testimony to my class about how they were all children of God, and I knew He loved them and had a plan for each of them individually.  As I was doing so, DeeJay stood up and became progressively animated and vocal.  DeeJay and I were still getting to know each other, so I wasn’t very well equipped to quickly figure out what he was trying to communicate.  And sometimes in special needs classrooms, some of your students will often make involuntary sounds, so you learn to keep going and not draw attention to it.  However, after a few moments, I felt strongly that this was not the case here, and I needed to stop talking and figure out what DeeJay was saying.  He was now moving around his desk, making sounds and pointing from the pictures of Heavenly Father and Jesus Christ on the wall, and then to me.

Thankfully, one of the friends (high school students who volunteer for the semester to be in the Special Needs seminary class and help teach/serve their peers with special needs) knew DeeJay very well, and could tell I was struggling to figure out what he was saying.  After a few failed attempts of me guessing something wrong, and DeeJay aggressively shaking his head no, this girl quietly said, “He wants you to know that you’re a child of God too.”

I repeated what she said and asked DeeJay if that was correct.  He let out an audible sigh of relief, shook his head yes, and sat down.  I paused for a few moments, the words sinking in.  I knew with a surety that Heavenly Father had a plan for those students in my classroom, and that He loved them.  They were truly His.  But did I have that same surety that I, too, was His daughter?  Obviously at the basic level, I knew I was.  But did I understand what that meant?  As I stood there at the front of my classroom, I felt an overwhelming feeling of love come over me and I heard myself repeat again, “And I know that I too, am a daughter of God, and He has a plan for me.”

Because the reality is, just like I am the daughter of my earthly father and share his attributes, I am the daughter of a Heavenly Father.  And so are you, a son or daughter of an Almighty God.  He knows us perfectly, and knows what we need to grow and develop and become like Him.  We have inherited divine qualities from Him that just need to be developed.

His heart aches when I am sad.  He rejoices when I finally humble my stubborn self and turn to him for guidance and help.  He teaches me through His Spirit.  He wants me to come home.

But sometimes I forget.  Sometimes I feel alone.  Sometimes I doubt and I wonder if there really is a plan for me.  But when I take a step back and ask myself if I really believe what I say I believe, my heart and mind are flooded with memories of times when I’ve felt His love, presence, and direction so strongly, I can’t deny it.

Because I am His Daughter.